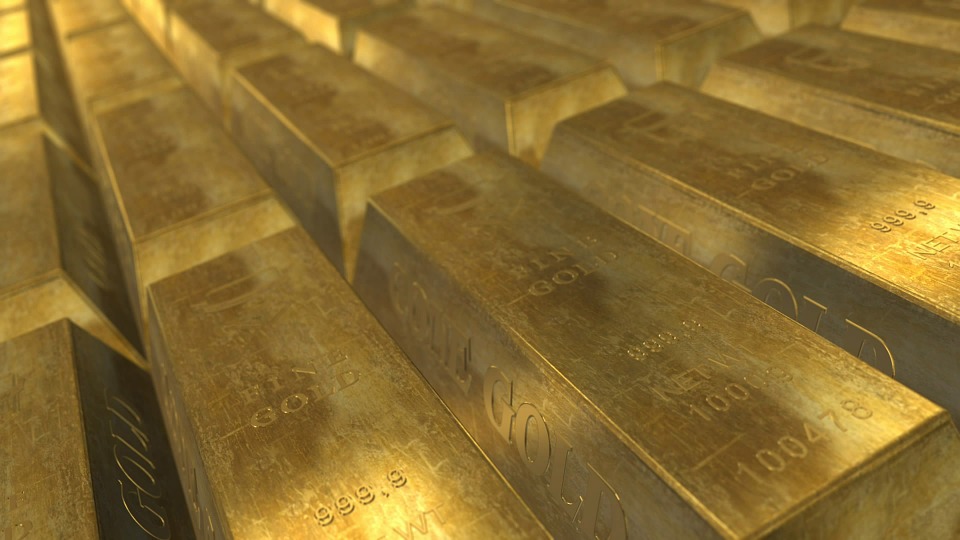 The central bank of any country is primarily responsible for ensuring a stable monetary policy. Keeping the inflation rates and borrowing rates in check and maintaining a steady supply of currency are few of the important jobs of a central bank. However, central banks are known to hoard gold as well. What makes a country buy thousands of tons of gold? Let’s find out.

For thousands of years, gold has been considered a valuable metal. Across cultures and around the globe, gold can help you get anything of value. The yellow shiny metal is not exactly currency but you won’t have a hard time converting it into currency if the need be.

In earlier days, the banks used to follow the Gold Standard. In simple terms, the central banks had to manage gold reserves equivalent to the amount of currency floating in the market. Richard Nixon changed that to the petrodollar, after which gold reserves were of no active use. Instead, the central banks started to focus on creating monetary policies by focusing on interest rates.

Many countries started selling their gold reserves but it wasn’t very easy to get rid of. Moreover, governments do not want to let go of gold completely.

Gold is valuable, today and forever

The value of your currency will change from time to time, but gold’s reputation as a metal of real value will not fade anytime soon. Many countries are holding on to a huge chunk of their gold reserves as a hedge against inflation. Gold prices usually rise when markets begin to fear. This means that gold becomes more valuable in troublesome times instead of stocks.

Moreover, gold can be used to diversify the existing assets of a central banks which helps in promoting their stability as well. If any of the assets weaken over time, other assets could make up for the loss and gold has historically been proven to be a great hedge against any kind of instability. Of course, prices of gold don’t drop to zero because of corporate rumors and changing leadership, unlike stocks.

But gold has its traps

Holding a gold reserve is a great step for any country. US has the largest gold reserves in the world, followed by Germany and Italy. However, countries that have misunderstood the value of gold have almost always gotten in trouble.

Despite having more than 8,000 metric tons of gold reserves, the US economy holds gold worth approximately $375 billion. However, this is only a small part of its economy, which is diverse and depends on numerous factors for sustained growth and survival.

Countries like Tajikistan and Venezuela didn’t understand this concept properly. Tajikistan held 14.4 tons of gold which is nothing in comparison to the US. However, this gold was valued at over 80% of its total reserves.

Gold is still quite valuable for all central banks but it doesn’t have a dominant hold on a country’s finances anymore. If you want diversified asset allocation, look for a healthy mix of gold, stocks, bonds and other investment instruments. 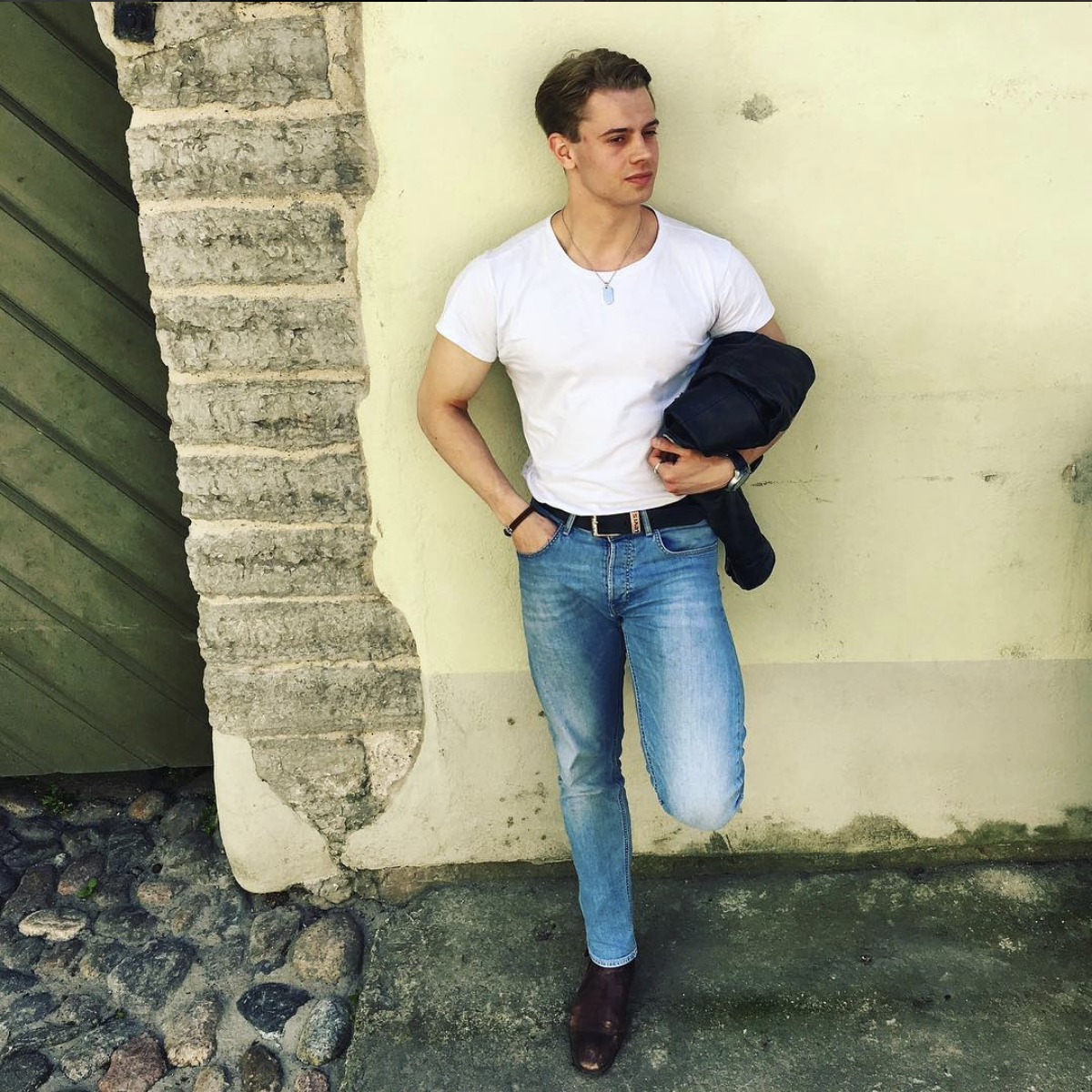 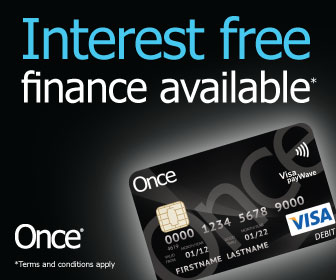 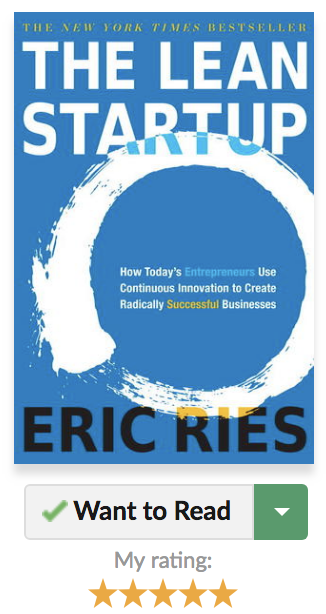